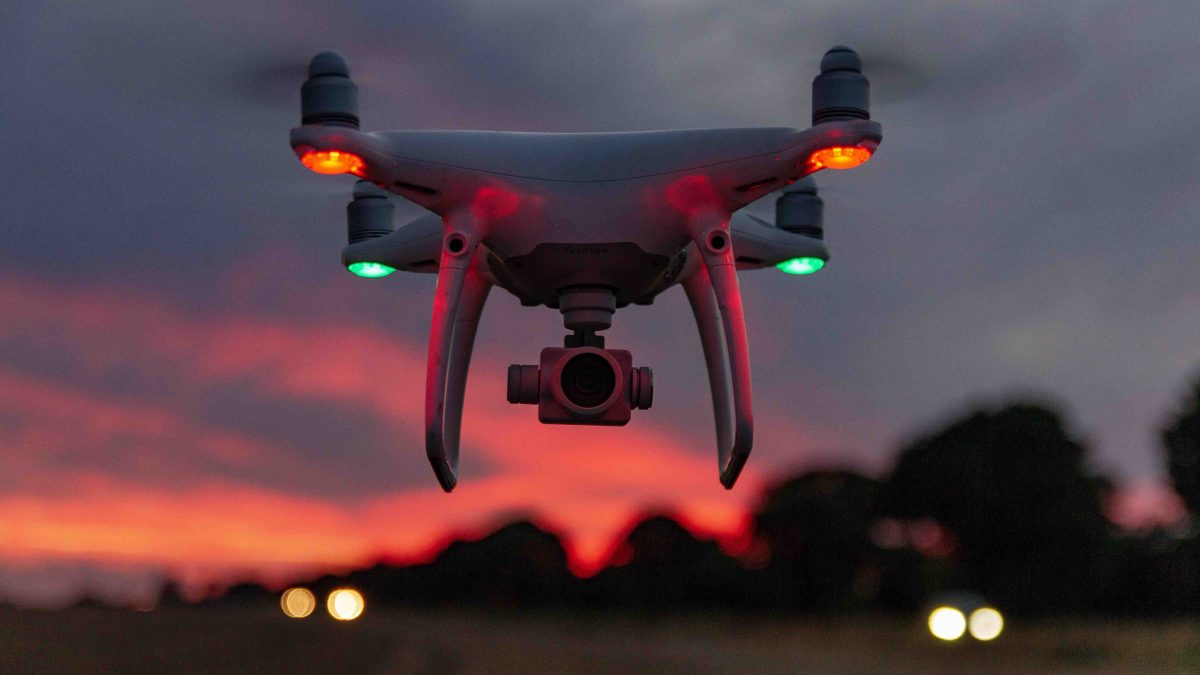 Most of the people avoid the use of drones because they don’t find it a reliable and authentic source that can help them. Advancement in technology has brought multiple new revolutionary gadgets that are used for different purposes. As well as the advancement in the different fields of life, technology has changed the whole scenario if we talk about the performance of drones. It is a fact that the efficiency of the machine is always higher than a human being due to numerous reasons. Drones can deliver better safety precautions and can help a lot in rescue missions. Why is the use of drones preferred? There are multiple elements included in the answer to this question such as drones are faster, more effective, and more reliable. Machines can perform 24/7 without any break and that is the reason behind the evolution of drones.

This article revolves around the necessary information that must be understood by the public. Firstly, the authenticity of drones is very important because it plays a vital role in its daily life applications. After that, the robustness of drones is quite higher than humans which also increases their chances of winning this race. Hence, in different fields of life, drones are effectively starting to replace humans, this trend is going to shift towards this new cutting edge technology in the next few decades. After looking at some of the applications, some real stories will also be discussed that supports the use of the drones for safety and rescue purposes. The list of applications is listed below:

It is one of the very basic applications of drones that shows the versatility of drones. Sometimes it becomes necessary to use some sources of technology in order to surpass problems like finding any missing person. There are also various reasons for that like drones don’t have any sort of problems in climbing mountains. Moreover, the cold and hot weather can’t influence the proficiency of it. It makes it an efficient safety gadget that can perform rescue endeavour easily. Also, use of different sensors and algorithms makes it useful in analysing and processing data quickly. Use of high-resolution camera and image processing techniques can also enhance its performance and productivity.

In Wisconsin, a drone was used to find an 82 years old missing woman who got lost in isolated fields. The area of the field was of about 200 acres, which made the performance of search operations quite tricky. Before using a drone, searchers, helicopter groups and dogs had already attempted search operation multiple time within 3 days and they failed to find any lead to the woman. The owner of this drone had already equipped it with a high-resolution camera to record snow sports. After spending a few hours, the drone spotted the old lady in the field, then allowing personnel to rescue her [Source Link 1].

Generally during crime and dangerous situations, individuals try to stay away because they do not want to put their lives at risk. Moreover, harmful chemical reactions, dust and deflation in oxygen makes it arduous for workers to clear an accident area. For example, in case of an earthquake, the rescue mission becomes very difficult to carry out with maximum efficiency. For such instances, use of autonomous robots or drones can increase the efficacy and time of action. Hence, using technology at its best has become reliable and useful way to solve daily life problems.

A great example of application of drones for rescue is the operation carried out by the Hellenic Team in Athens. The basic purpose was to perform a rescue operation of an organization after an earthquake. Different heterogenous skilled teams participated in this operation that had a specified a geographical area. The industrial complex was located in the urban area and the place was filled with dust, gravel and sharp rusty scrap. This type of scenario can’t be cleared by using a group of humans because the chances of being harmed by the materials are very high.

The drone teams worked for almost 24 hours non-stop and each team followed a different scenario. Each team of the drone was working at the same time without creating any interference for other team members during the operation. During this exercise, the drones evaluated all the materials according to international rescue needs. The AltiGator’s drones performed surveillance all over the day and night and provided useful information to execute the operation efficiently and rapidly [Source Link 2].

Drones are also greatly use to face unexpected natural emergency such as hurricane Katrina and Haiti earthquake that created damages for million dollars.

Hence, the drones have been utilized successfully in some places that are sensitive to natural disasters like Haiti and the Philippines. In 2013, during the Super Typhoon Haiyan in the Philippines, UAV drones were used to locate a safe place where searchers can base their strategy and operations from. Moreover, the drones provided with aerial images that helped the rescuers locate the roads that were open and safe to use during this incident. Also, drones were used to monitor the intensity of flood in the different regions and villages of the affected area. The drones also performed some rescue operations and searched survivors that were rescued afterwards. Many researcher and experts affirmed that the use of drones made the entire operation way easier and save a lot of time and human power [Source Link 3].

As the example of the old lady has been discussed above to illustrate the importance of drones in finding missing persons. Moreover, the image processing techniques also make it more intelligent and efficient in searching for a specific person. It has become very simple to track down specific targets.

The type and number of sensors inflate the possibility of a drone catching any suspect. There are numerous sensors that can be used to detect humans like a camera with embedded image processing, heat signature by IR imaging camera and also use of the electronic nose is possible. Before the enhancement of technology, safety and rescue operations were performed by humans with the help of sniffer dogs. Use of sniffer dog increased quickly as it was a proficient way to catch any running suspect.

Today, drone also has embedded electronic nose that has the tendency to sniff different type of odour. It can also be used to find out a criminal quickly without using any sniffer dogs or human force.

The use of drones has become vital in performing safety precautions and rescue progressions. This is a reliable, effective and faster way to perform any type of task with 100% efficiency. Moreover, the versatility of drones makes it way more profitable than humans because it always outdoes their abilities.

Note: Please add these given links on the highlighted places in the article.