DRONES CAN SAVE LIVES TOO! – DRONE GUARDY 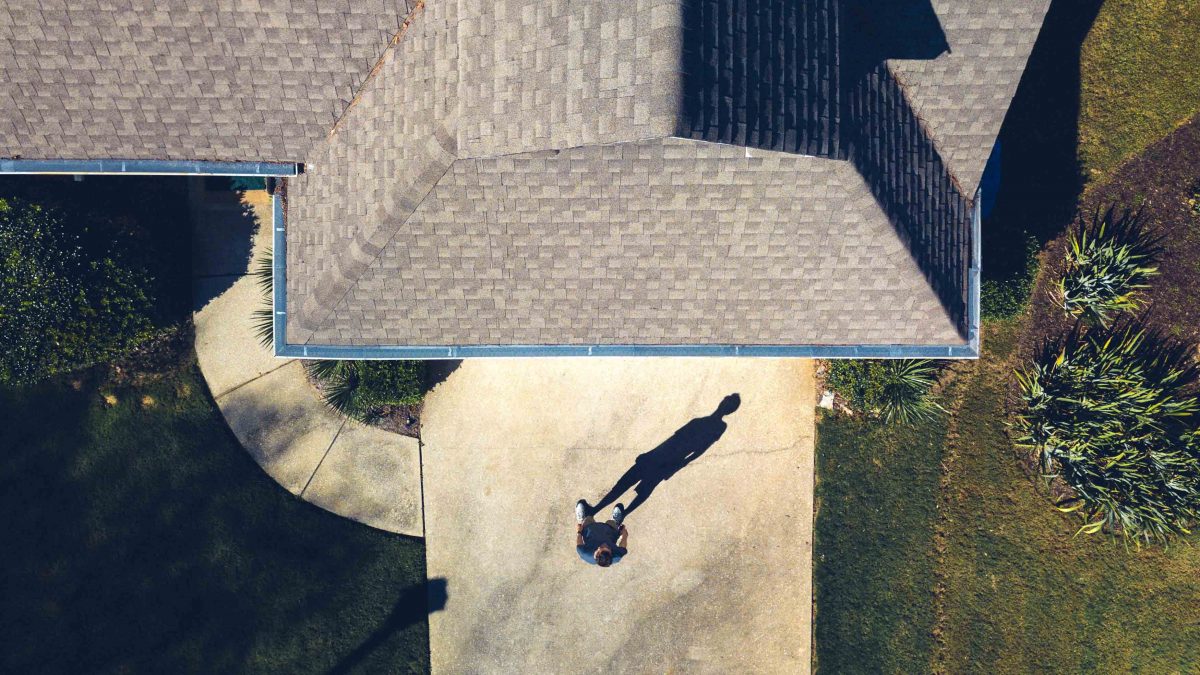 A drone, technically known as an Unmanned Aerial Vehicle (UAV) is an aircraft without any human pilot. It is operated by a ground-based controller enabled by a system of communications between the two. This controller can either be human-operated or computer operated.

The drone industry is rapidly growing in today’s age. With each passing year, this device is gaining more popularity. People are becoming more attuned and familiar to its innovative and practical uses.

It is commonly perceived that the drones are merely subjected to perform the ‘dull, dirty and dangerous’ military tasks. While the truth is that there are myriad uses of drones and hence must be considered an asset rather than a threat.

Drones are employed in many different fields from life-saving to policing, from marketing to film making, from agriculture to insurance, just to mention a few.

“We’re amazed at the uses that pop up.”

(Sue Rosenstock a spokesperson at 3D Robotics, an American manufacturer of hobbyists UAVs)

Drones are still a misunderstood technology. They are undervalued and under-utilized but in reality drones can offer incredible benefits when it comes to emergency, public safety and rescue purposes.

Drones have the ability to cover more ground efficiently. In 2014, a drone helped an 82-year old man who had been missing for three days. The drone searched a 200-acre field and located the man in about 20 minutes. (Source: https://www.firerescue1.com/fire-products/drones/articles/155270018-7-ways-drones-could-help-first-responders-save-more-lives/ )

Geraldine Largay was a 66-year old hiker who got lost in the Appalachians, North America. The dead body was finally found two miles away from Appalachians trail. (Source: https://www.firerescue1.com/fire-products/drones/articles/155270018-7-ways-drones-could-help-first-responders-save-more-lives/ )

Moreover, drones have the capability to respond and deliver emergency equipment way faster than road transportation.

Drones not only have the amazing capability for early detection of high rise flames better than the naked eye but also are used for extinguishing fires through improved technology.

An infrared technology in drones enable them to see through smoke and can fly in conditions where air tankers and human rescuers cannot go. In order to determine the hottest areas of a house fire, infrared drones work at their best. They also enable the law enforcement officers to enter locations where threatening suspects are hiding.

Drones prove to be a great asset when it comes to disaster relief. Better understanding of the situation, locating survivors, performing structural analysis, delivering supplies and extinguishing fires are the tasks that drones readily perform.

Drones have played a substantial role after the hurricanes that struck the southern US. In the wake of Hurricane Harvey and Hurricane Irma, the FAA (Federal Aviation Administration) issued permits to commercial drone operators to assist in a number of ways. One of the most important ways in which drones were helpful was in getting the electrical grid up and running in areas where the crew couldn’t access. Also, they made damage assessments. (Source: https://www.google.com.pk/amp/www.foxnews.com/tech/2017/09/08/how-drones-are-playing-larger-role-in-hurricane-relief-efforts.amp.html)

In 2013, an injured driver was stranded in a snowy area of Saskatchewan, Canada. He was located by the Canadian police using a dragonfly X4-ES drone with an infrared camera. (Source: https://www.digitaltrends.com/cool-tech/rescue-drones-hurricane-flood-disaster-relief/amp/)

In 2015, the Auburn (Maine) fire department used a DJI PHANTOM 3 to drop down life vests to an 18-year old man stranded amidst a river. (Source: (Source: https://www.digitaltrends.com/cool-tech/rescue-drones-hurricane-flood-disaster-relief/amp/)

Drones are becoming increasingly considered in public security settings and are hence being acknowledged as an important safety asset.

“Drones have already helped save a lot of people by doing things like providing dropping ropes to people so they can secure a way across. They can provide resources during flood situations where there’s lots of water but no fresh water. Drones can drop things like fresh water and food. “

“Really this technology is an extra tool to help the industry be more effective.”

Drones Are the Future:

It is estimated that by 2020, 7 million small UAVs will be active in the airspace system. Around $6.4 billion is currently being spent each year on developing drone technology around the world. This number is expected to double in future, bringing the total amount spent on drones for both commmerical and military applications to $11.5 billion annually by 2024.

Every piece of technology comes with its own its benefits and shortcomings. It is up to us how we use it. In this article we have highlighted the use of safety drones to rescue people. A drone can be used to save a life or end one. Hence, the drone technology itself should not be considered good or bad, rather our approach towards it defines if its beneficial for us or not. So, we need to make the right choice in order to make this world a better place to live!

“Technology is best when it brings people together.” 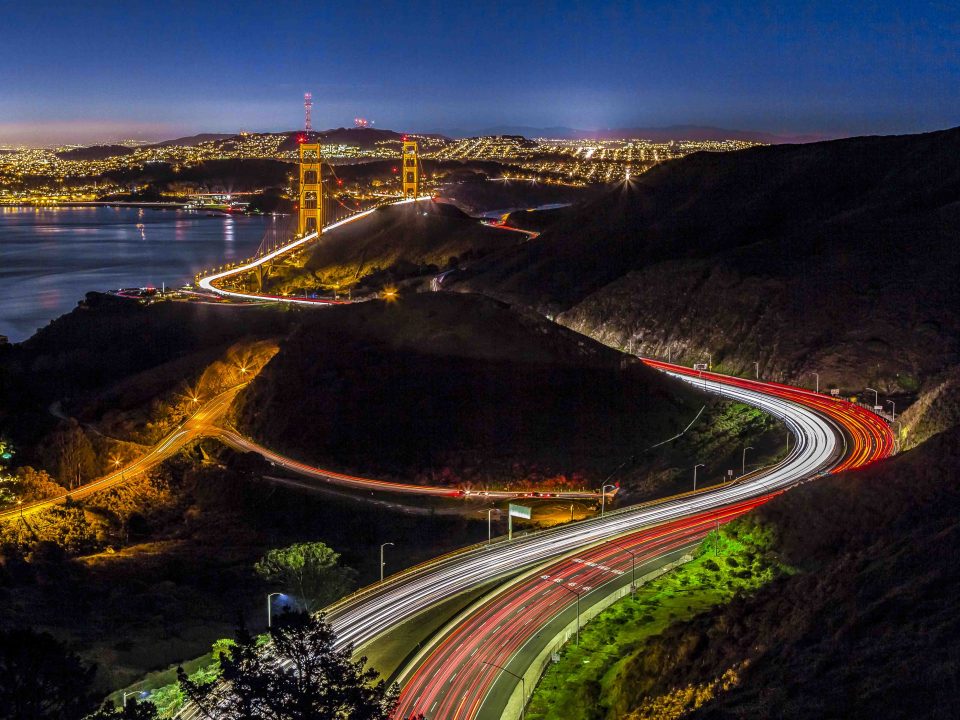 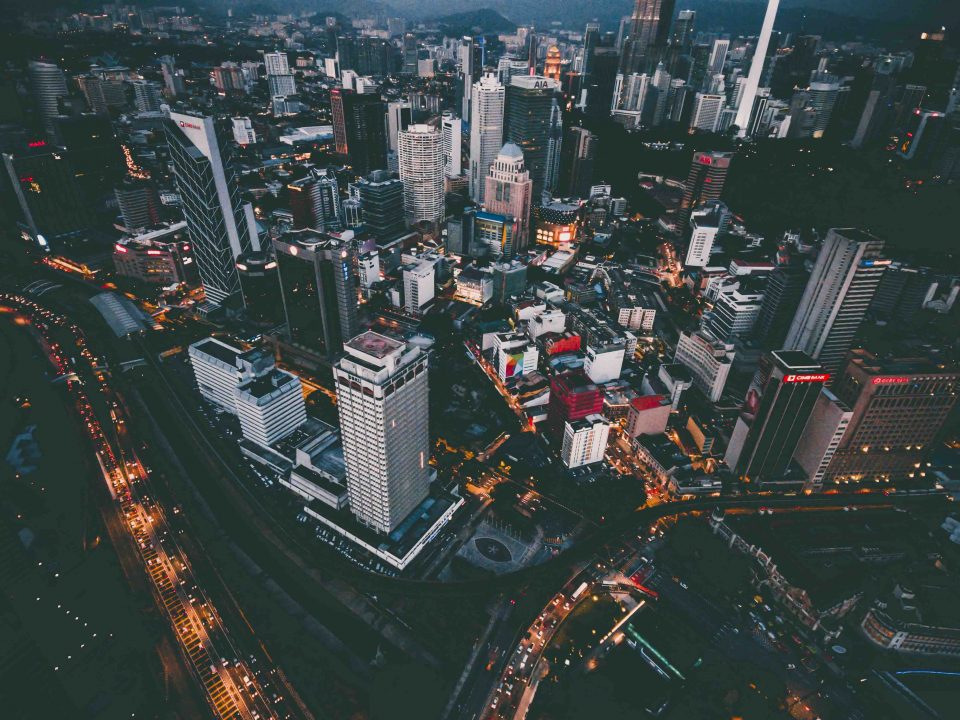